The boss is present throughout the encounter and only has two abilities. These abilities never change, but due to the different pets the boss summons, they sometimes need to be dealt with in different ways.

The boss frequently faces towards a random player before shooting out a large cone attack at them. Any player within the cone takes moderate physical damage. 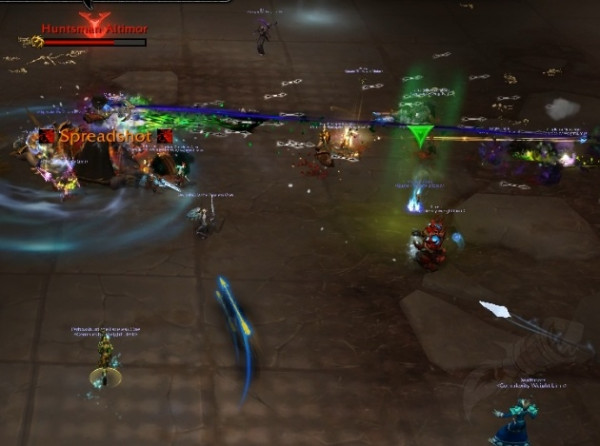 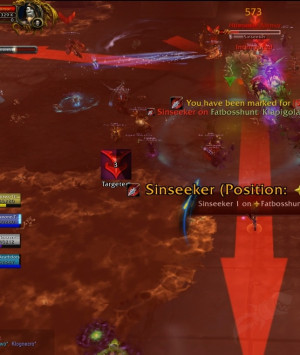 Make sure you are the only person hit by
the

Sinseeker if it targets you!

Around every 45 seconds, the boss will mark up to 3 players. This is shown via a debuff, an arrow above the players head, and a large arrow pointing from the boss towards the player.

The boss will summon three pets throughout the encounter. Whenever the boss or his pet takes damage, 100% of the damage is taken by both.

Margore will be active from the beginning of the encounter and will need to be tanked by the off-tank.

Every 10-20~ seconds, Margore will deals a moderate burst of physical damage to the tank and applies a debuff which deals physical damage every 3 seconds for 30 seconds.

Margore will mark a random non-tank player for 6 seconds, placing a 6 yard targeting circle around them. 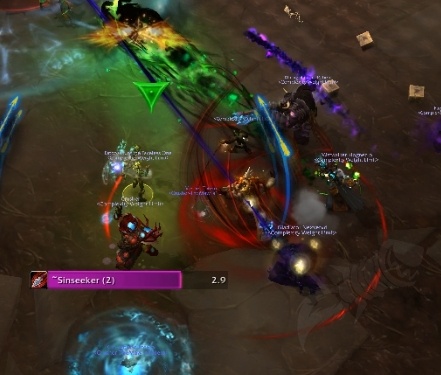 Stack up within the

Vicious Lunge to split the damage it deals!

Moments after Margore dies, Bargast will be unleashed from his cage on the western side of the room.

Rip Soul on his tank, dealing a large burst of shadow damage to them. 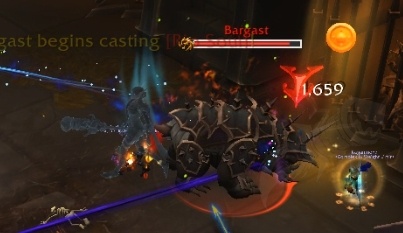 Rip Soul add up as soon as possible!

To ensure that the soul add does not reach the boss, we recommend that you position Altimor towards the middle of the room.

Around every 60 seconds, this pet will cast

Shades of Bargast which spawns two adds positioned to the left and right side of Bargast.

Shades of Bargast until they generate high stacks - then kill them!

Whilst under a crowd control spell, the Shade of Barghast adds will receive a stack of

Destabilize stacks for each unique crowd control effect on them. This allowed groups to get the adds to over 50 stacks within a short period of time. If intended, players should stack as many different crowd control spells on these adds as possible.

As to prevent accidental crowd control breaking, we recommend that Bargast is moved to the side of the room before each

Shades of Bargast cast as to spawn the adds out of accidental cleave range.

Shortly after Bargast has died, Hecutis will spawn from the cage towards the eastern side of the northern wall. This final pet should be immediately picked up by the spare tank.

Each melee attack that Hecutis uses grants him a stack of 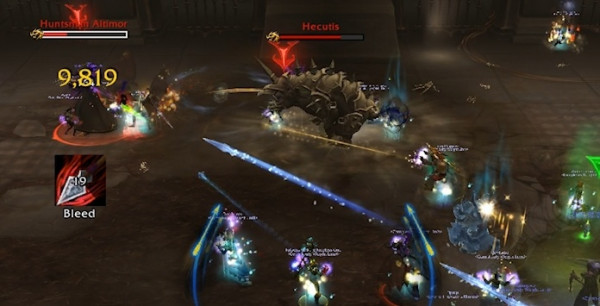 Kite Hecutis to drop his 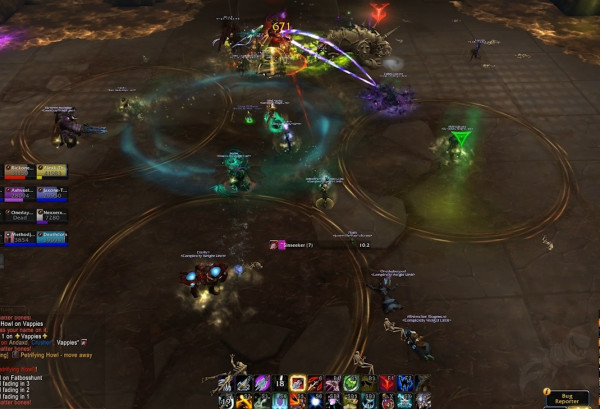 Move away to a low traffic area when afflicted with

Once Hecutis is defeated, Altimor will be at around the 10% health mark. He does not enrage or gain any extra abilities, players simply need to kill him off.

On Mythic difficulty, the

Sinseeker becomes permanently empowered whenever a pet is released.

This empowerment causes each

Sinseeker bolt to deal an additional high burst of physical damage split between all players hit. 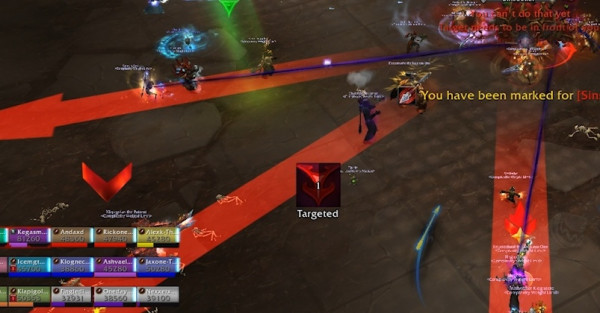 Have multiple people stack in each

Sinseeker line to help split the

This empowerment causes all players hit by the

Sinseeker to also spawn a Pierced Soul add that will travel towards Altimor. 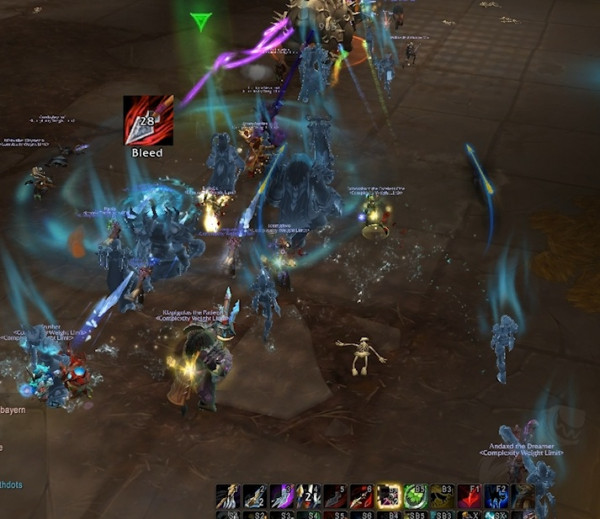 These adds have lower health pools but still need to be healed!

This empowerment causes all players hit to deal moderate nature damage to all other players within 5 yards.